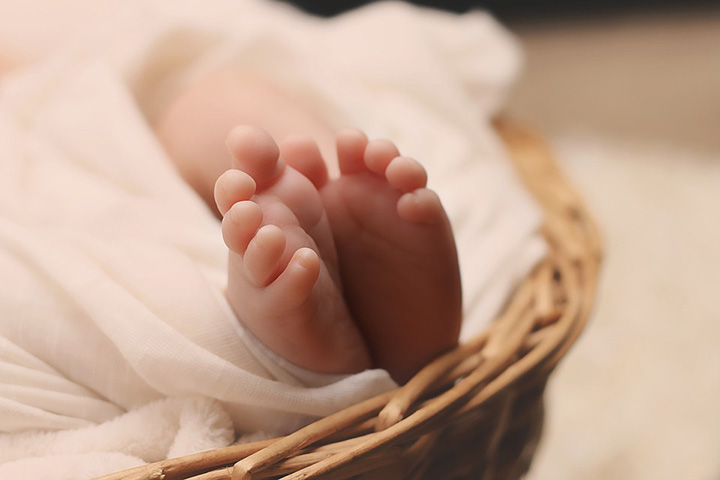 Babies born very prematurely are at high risk of developing neuropsychological disorders, so researchers at the University of Geneva (UNIGE) and the University Hospitals of Geneva (HUG) proposed a unique solution: music written especially for them.


Results published in the Proceedings of the National Academy of Sciences (PNAS) in the United States, show that the neural networks of premature infants who have listened to this music, and in particular a network involved in many sensory and cognitive functions, are developing much better.


The Neonatal Intensive Care Unit at the HUG welcomes each year 80 children born between 24 and 32 weeks of pregnancy. The vast majority will survive, but half will later develop neurodevelopmental disorders, including learning difficulties, attentional or emotional disorders.


“At birth, these babies’ brains are still immature. Brain development must therefore continue in the intensive care unit, in an incubator, under very different conditions than if they were still in their mother’s womb,” said Petra Hüppi, professor at the UNIGE Faculty of Medicine and Head of the HUG Development and Growth Division, who directed this work.


“Brain immaturity, combined with a disturbing sensory environment, explains why neural networks do not develop normally.”


As the hearing system is functional early on, music appeared to be a good option.


“Luckily, we met the composer Andreas Vollenweider, who had already conducted musical projects with fragile populations and who showed great interest in creating music suitable for premature children,” said Hüppi.


To choose instruments suitable for premature babies, Andreas Vollenweider played many kinds of instruments to the children, in the presence of a nurse specialized in developmental support care. “The instrument that generated the most reactions was the Indian snake charmers’ flute (the punji),” said Lara Lordier. “Very agitated children calmed down almost instantly, their attention was drawn to the music!”


The first children enrolled in the study are now 6 years old, at which age cognitive problems begin to be detectable. Scientists will now meet again their young patients to conduct a full cognitive and socio-emotional assessment and observe whether the positive outcomes measured in their first weeks of life have been sustained.