A concert series on the popular Jersey shore has been canceled this summer to protect dozens of shorebirds nesting there. 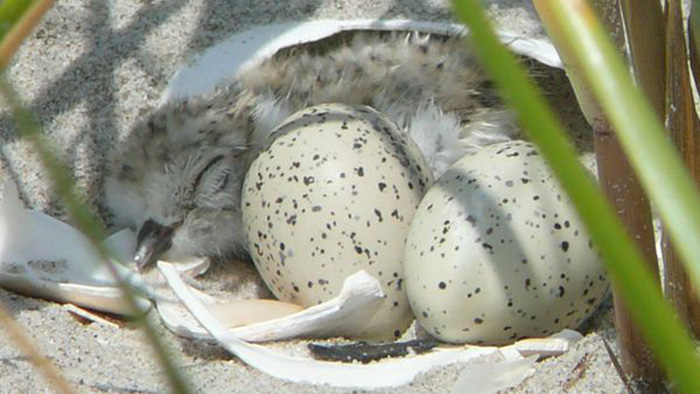 
“In order to fulfill the park’s legal obligations and give the birds the greatest chance possible at nesting success, this year’s concert series has been cancelled,” a statement from park officials said.


“We are disappointed right alongside our visitors, but appreciate everyone’s support in helping to save a species on the brink,” said Jen Nersesian, Gateway National Recreation Area’s Superintendent.