At Alexis’ place, she presses Julian Jerome (William deVry) on who he was talking to on the phone. She heard him saying that he was doing things to protect his children and that gives her some pause. Julian insists on helping Alexis decorate the tree and they get cozy. 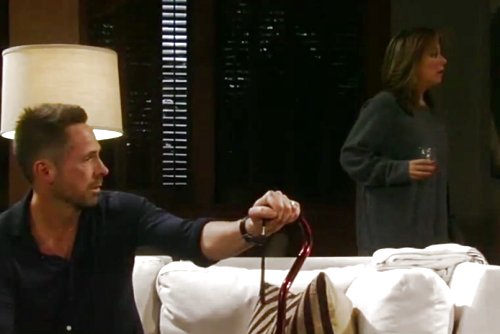 Alexis spent all day boozing so she’s pretty sloppy and then there’s mistletoe. Julian surprises Alexis with a sweet gift and uses the Christmas spirit to his advantage. Is Alexis so drunk that she’ll kiss Julian? GH spoilers hint there could be a lip lock.

RELATED: How Is Valentin Connected To The People Threatening Julian?

Later, Alexis freaks when she hears a knock at the door. It’s Sam and Jason but Alexis doesn’t want anyone to know Julian is there. Can Alexis hide Julian or will they turn out the lights and pretend there’s no one home? 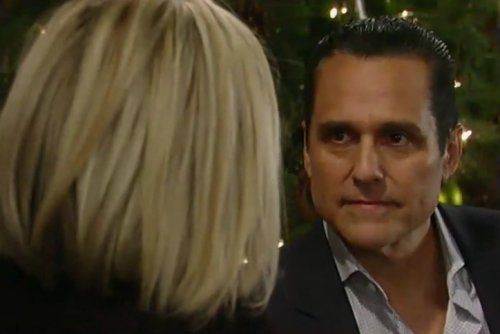 Sonny isn’t happy to see her, but Michael certainly is. Carly is happy to have them all there together but there is an underlying air of sadness because of Morgan’s recent death. Things get awkward when the subject of Nelle comes up and Sonny does more lying. 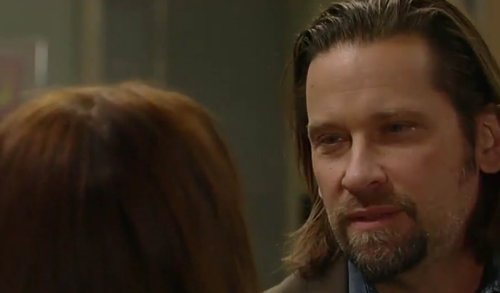 Will it be the job he tried to get her in Atlanta? Things get awkward with Sonny’s lies piling one on another and Michael is clearly falling hard for Nelle. That will be hard for Sonny to watch but he can’t do anything to stop it or Nelle might tell their dirty secret.

Liz Webber (Rebecca Herbst) and Franco (Roger Howarth) talk and he tries to come clean to her about caging Tom Baker (Don Harvey). Liz tells Franco to spit it out but they’re interrupted. Dante Falconeri (Dominic Zamprogna) has news about Tom. 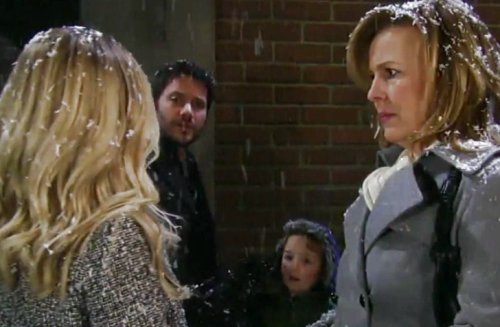 Has Tom’s body been found? Dante also gets news from Lulu Spencer (Emme Rylan). She reports to Dante and Laura Spencer (Genie Francis) that Valentin Cassadine (James Stuart) invited them all to Wyndemere for Christmas.

Lulu wants to go because that means she gets to see her daughter Charlotte Cassadine (Scarlett Fernandez). Valentin has sent out other invites too. Anna Devane (Finola Hughes) reports to Emma Drake (Brooklyn Silzer) that she’ll get her wish since Valentin asked them to the castle. 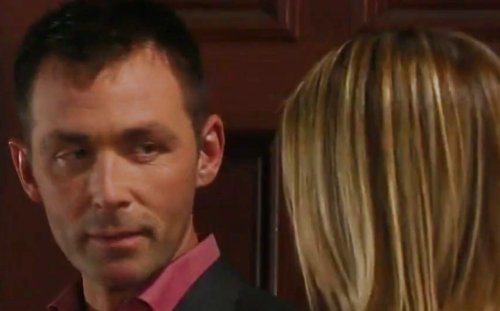 Valentin is trying to take the high road with Lulu. Nina Clay (Michelle Stafford) is at Wyndemere and Valentin tells her who he invited and says it’s time to make his next move. What does Valentin have planned? Will Nina try and hog Charlotte and keep her from Lulu?

Share your comments on these Christmas spoilers for Friday, December 23 and tune into CDL often for the latest General Hospital spoilers and news.